Why You Should Prepare For Federal Prison Early 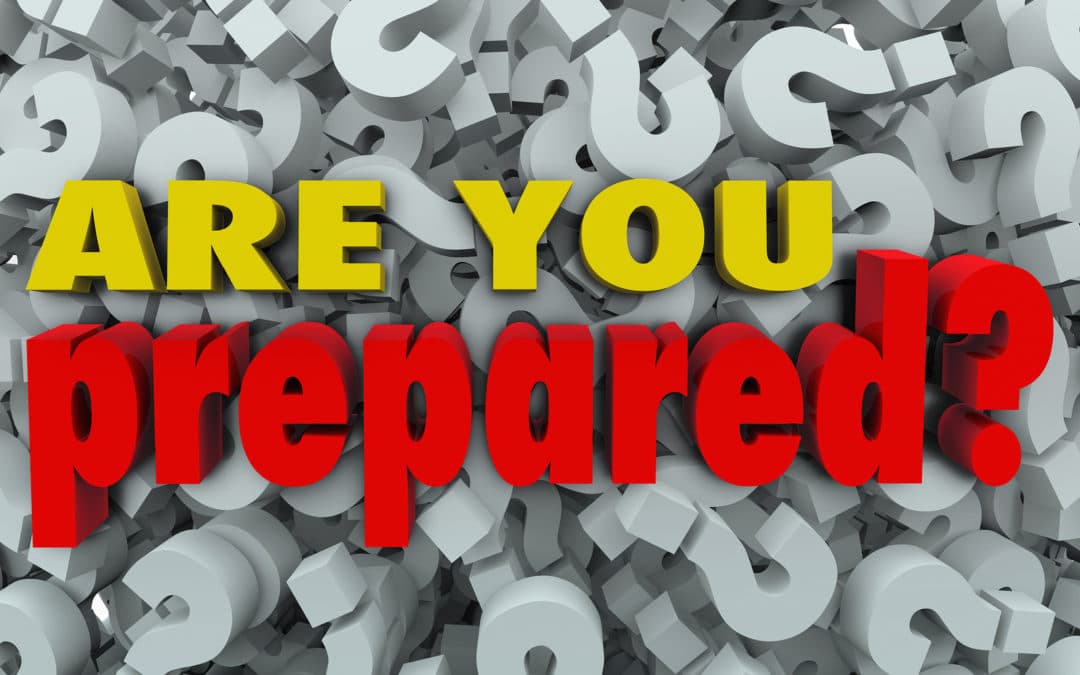 A wise person knows the best time to plant an oak tree: It’s 20 years ago. The second best time to plant an oak tree is today. Okay, I will admit I was unfamiliar with the oak tree analogy until my buddy and partner Michael Santos shared it with me shortly after my surrender to Taft Federal Prison Camp. I have shared this analogy many times since.

The same thing goes with preparing for prison. The sooner a defendant can start thinking about the outcome that they want to achieve, the better that person can prepare for a successful journey through federal prison and beyond.

Prepare For Federal Prison Early: Think Like A Builder! 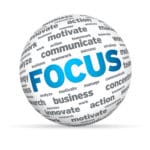 Good preparations serve a person well. Preparations will serve a person going to federal prison in the same way that a blueprint can serve a builder. It provides a guide of what steps we must take. A builder will start a project with the end in mind, then work their way back. All defendants must do the same thing. In my case, I accessed where I wanted to be in 1, 3, 5 and 10 years. By clearly defining what I wanted my home to look like (to stick with the builder analogy), I was able to put proper steps in motion. Because of this methodical planning process, I knew when to pivot, when I was off track and when I crushing it!

You probably know not all white collar defendants end up in federal prison the same way.

Some judges remand defendants at their sentencing. Some judges allow defendants to surrender at some point after the sentencing hearing. In that scenario, the defendant can ask the federal judge for time to prepare and get their affairs in order. When judges allow defendants to self-surrender, they typically allow at least 30-60 days to pass. Some of our clients have been able to postpone their surrender to federal prison for a year or longer. There may be a variety of reasons that make sense for someone to delay their surrender date. They may want to complete a class. Their spouse may be in federal prison and and they do not have to serve their sentence until their spouses’ prison term ends. Maybe they may need to complete a business transaction. Regardless of the reason, the onus is on you to start preparing for federal prison now. Do not kick the can down the road, as the cliche holds. That will only make matters worse on those that love and support now. Start today by reading more of our blogs, reading my book, watching our videos, or scheduling a call. But start NOW!

I know that while waiting to serve time in federal prison life can feel like it is on hold. It can be hard to gain momentum. It’s hard to gain any traction in life when a prison term is looming ahead. For many people who must surrender to prison, the waiting can be the hardest part. Even worse, you feel like you are serving time but you are not getting credit for time served. I get it! I have been there! Still, regardless of the emotions, you must prepare and take action. If not, you will make a hard situation even harder.

In my experience, every white collar defendant says they want a positive outcome. The problem is too many are unwilling to truly invest the time and energy it takes to thrive. We serve those willing to work, not those who engage in happy talk (another term Michael Santos taught me).

To prove my point of not willing to invest the time to prepare properly, consider the widely reported case of Martin Shkreli. 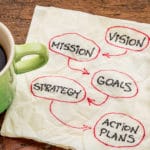 Martin Shkreli was widely castigated in the media. Headlines labeled him as the “Pharma Bro.” In 2017, a jury convicted Martin on charges related to fraud. While out on bond, he repeatedly appeared on social media. One post, supposedly, offered payment to anyone who could provide a piece of hair from Hillary Clinton. That post led prosecutors to say that Martin posed a threat. The judge agreed. He ordered the U.S. Marshals to take Martin into custody in September, long before his sentencing hearing. As a result, the Bureau of Prisons locked Martin inside a federal detention center in Brooklyn. You could argue his post offense conduct–getting remanded before sentencing–contributed to the seven year sentence he received. Further, I am not sure the judge was swayed by the boilerplate apologies he made at sentencing. His words did not match his actions. Had he begun preparing properly and earlier in the process his outcome would have been different, of that I am sure.

The truth is I could share hundreds of stories of white collar defendants who prepared both good and bad. Then I can walk you through what their life looks like weeks, months and years down the road.

Maybe we will talk. Maybe we will not! But regardless of whether you call us, or think someone else is better eqipped to guide you, you must start now.

P.S. Learn from Marin Shkreil’s mistakes at sentencing. Work on a real narrative that is genuine and not full of cliches and boilerplate statements judges have heard thousands of times.