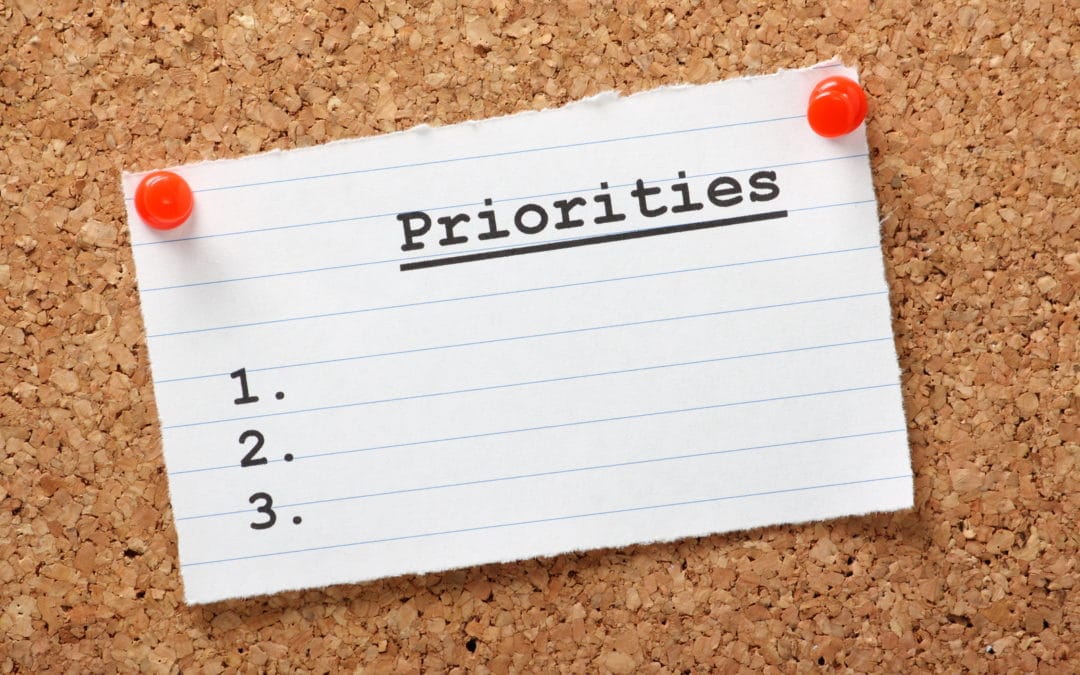 Earlier today, I received a phone call from a former real estate broker who was just released from federal prison. He served 33 months for wire fraud.

He was angry at the system, his lawyer, his Judge and his prosecutor. In a way, I know it was cathartic for him to vent. For that reason, I listened.

“I know where you are going with this,” he said. “I watched your videos before I went in. You will tell me that I am F____ now because YOU DO not think I was productive enough in prison. Right, right?”, he was angry at me, despite the fact I had said less than 40 words to him.

“Hey, I am on your side! You called for my advice. I cannot give adequate advice unless I know more about you and what you are striving to accomplish. And I would never tell anyone they are F____–I do not talk that way. What I will say is life tends to be easier after prison if the prisoner used his time wisely. Do you disagree?”

“Whatever. I was in prison. There was nothing to do other than exercise and hang out with my friends,” he said.

I have been a federal prison consultant since 2009. During this time, I have personally guided a lot of defendants—thousands. Why is this relevant? Well, by now, I can get to the root of the problem pretty quickly—just like a pro golfer knows what club to pull if he or she is hitting into or against a strong wind. 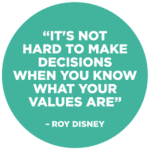 By the end of our call, my initial hunch was confirmed. Jay, the former mortgage broker, had allowed himself to be totally and toxically corrupted by people in prison who fed his delusions that he had been wronged. Further, he bought into the mistaken premise that “there was nothing one can really do from prison, so why even try?” This subtle yet toxic habit of being negatively influenced will destroy your life in federal prison, of that I am sure.

Let’s spend some more time on this: Too many people, both in federal prison and outside of prison, underestimate how much they can be positively or negatively influenced. Additionally, people underestimate how they tend to seek out people who share similar views and attitudes. In other words, even though Jay was corrupted by others on the inside, he was already predisposed to find people who shared similar values and would tell him what he wanted to hear.

Often times we may not even realize we are being manipulated or influenced. There may be a number of reasons people get manipulated, without knowing it. They include:
1: Person does not know their tendencies
2: It may take place over a prolonged period of time
3: The influencing is subtle and not so obvious, especially if the person does know their tendencies. Did you see number 1!!

The truth is some people are more aware than others. When I surrendered to federal prison in 2008, I asked myself a number of questions, that included:

As you can see, I was aware enough to access the type of person I wanted in my inner circle. So should you, presuming you want to have a successful prison experience.

Obviously, one of my goals for this blog is to encourage defendants and prisoners to pay close attention to the people they associate with. Without that level of attention, it can be easy to give into peer pressure and make choices that will lead to a harder life in prison and after prison.

I began to answer the four questions I posed above by studying, listening and watching. Only then could I decide who I wanted to associate with or ignore.

If you are going to federal prison, I encourage you do to the same: DO NOT TAKE THIS STEP LIGHTLY. Pay close attention to who you walk to the chow hall with or who you walk the track with.

If you are unsure or if the answer is not a good one, you must make a difficult choice to cut ties. Making a choice to cut ties could be the single most important thing you do in federal prison. Only then, can you pursue your own ambitions without fear of others distracting you or worse, convincing you your efforts are useless. I knew a number of men in prison who had ideas and plans, but were too easily distracted by the haters who told them their idea was a bad one. What happened? Yup, they gave up.

Do you need to be around people all day in federal prison?
I am fortunate to like my own company. Even in a minimum security camp, one can find privacy, a lot of it. Limiting my interactions with people ensured I did not get distracted. Learn from me.

If you are wasting time with the wrong people or spending hours in the TV room, you are off track. You must pivot—see chapter 14 in Lessons From Prison where I wrote about the U Shaped Curve. Your life on the other side of prison will be harder if you spend your time in prison on things that have no relation to the life you hope to lead after prison.

What are some of these times wasting activities in federal prison?

Successful prisoners understand that everything they do matters. They understand that their time must be used properly and productively. They do not waste time on gossip or on useless tasks. These prisoners are rigid in their beliefs and they will not allow themselves to be toxically corrupted by others who are jealous or who are looking to rain on their parade.

Some people in federal prison called me nuts. Thankfully, because I knew my values and understood what I wanted to do after prison, I was not swayed or influenced. I could not be swayed to waste my time. I could not be negatively influenced to believe my efforts were meaningless.

Jay, the mortgage broker who called me, not only associated with people that helped destroy his prison term, he failed to bring new people into his network. A conviction destroys a person’s network. Logic, then, would suggest we spend time re growing the network. Learn from his mistakes…use your time inside to grow your network and to demonstrate how you will be of value to an employer, a lender, a business partner. If not, you are wasting opportunities to grow through confinement.

As I close this blog, let me reiterate: pay close attention to who you associate with in federal prison.
Never stop asking, “am I associating with people that gets me closer to or further from my post prison goals?” You do not have to go to prison with it all figured out. I did not. But I was aware enough to know I had to get on track and I knew I needed successful people, like Michael Santos and others, in my network to ensure I would find success on the other side of prison. And to be clear, if you are not ready for life after prison, you will spend years regretting how and why you wasted that prison term—as Jay the mortgage broker is enduring now. 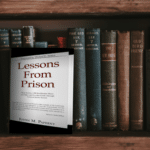 P.S.S. We will be doing four facebook lives a month! Like our page here to get notified.