Influence, But Do Not Manipulate In Federal Prison Camp 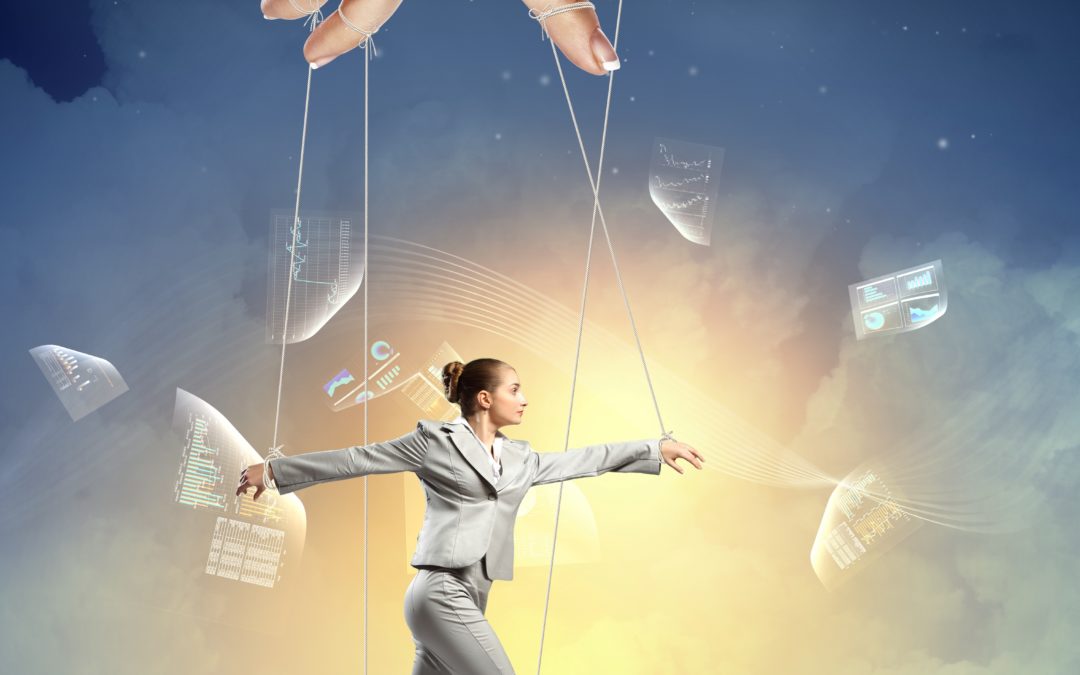 “Can you manipulate these people in a federal prison camp,” a white-collar defendant asked me recently.

“Can you please be more clear? Manipulate what people?” I asked him.

“Staff. I want to ensure I get the RDAP Program, Second Chance Act, a year in the halfway house, a furlough, the best job, bunk–you know everything I read about online. I want to make sure I get everything I want while I am serving time. The question is can you help me get what I want,” he asked me.

“It’s ironic you bring this up today. Ten years ago this week I surrendered to Taft Federal Prison Camp.

During one of my first visits to the television room, I heard two prisoners talking about this same subject. I did not say anything to them, but I listened. One of the prisoners, a salesman from San Diego, had a goal of manipulating the nurse in some way–his goal was to delay taking his medication in front of her. If you delay taking the medication, I later learned, you can bring it upstairs to the dorm. From there you can use it at your convenience, trade it or sell it.” I told him.

I continued, “I remember thinking how ironic it was that two prisoners were discussing (openly) how to manipulate in federal prison. After all, wasn’t it manipulations that helped send us all to federal prison in the first place? The truth is manipulating people is not the answer. At least it is not the answer for my company. Now, if you want to learn to influence–and not manipulate–staff in prison the right way, we can help.” I said.

“Yes, I could have expressed it differently,” he said. “This process of going through the system has jaded me and impacted me in many ways. It has hurt my family. I am angry. I do not want to go to federal prison. I am consumed with how I can get out immediately. I am willing to do whatever it takes but I do not want to create more trouble for people. I have done enough,” he told me.

While some might say this defendant was manipulating me with his response, I do not think he was. I have worked as a federal prison consultant for nearly nine years. By now, I know (or I think I know!) when someone is being genuine and authentic. I could sense the pain he was in. He was lost.

As a federal prison consultant, I make it clear that I can help defendants influence (but not manipulate) their outcome. Indeed, if you look at the success of Michael Santos and Shon Hopwood they certainly influenced their outcome positively. The long-term view of our clients and my partners differ from the shortsighted efforts to manipulate staff members like this white-collar defendant was initially seeking to do. 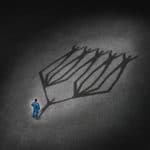 To influence does not mean to manipulate in federal prison camp.

I learned pretty quickly in federal prison that staff members are extremely cynical. Makes sense right? Every day, staff members in federal prison work with convicted felons. Many of those people still have criminal mindsets. Staff only views us for our bad choices. They presume we lack character. That is why many staff members expect inmates to lie. They expect inmates to do or say anything that will ease their burden. Our clients do not whine or complain about this reality. Rather, they learn how to work within the federal prison system, and they learn how to succeed in spite of the challenges. 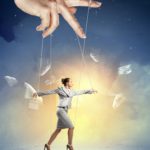 Michael Santos taught me that I could heavily influence people by my actions, not my words. While some prisoners ran to their counselor’s office each day to convince them why they needed more halfway house time, I worked in the quiet room.

While some prisoners tattle-taled on other prisoners to try to get special privileges, I read Plato, Aristotle, and Rand to better educate myself.

While some prisoners tried to manipulate staff by telling them they had to be released by a certain date or their “job would be lost”, I set a goal of learning hundreds of new vocabulary words that would someday aid my career as a speaker, writer, and consultant. And so on…

The irony is by keeping by keeping my mouth shut and laying low, I positively influenced staff. I did not intend to. I didn’t really care one way or the other. I realized pretty quickly that my life would not really be any different if I got 87 days or 125 days in the halfway house. I am not foolish–the shorter the sentence the better–but in the totality of my life, it was not that big of a deal. Plus I knew it would be hard to be as productive in the halfway house as I was in federal prison.

By keeping my mouth shut and mastering my routine, I set myself up to get things when I needed them. For example, when I asked my counselor to change bunks (she knew me as the guy that ran a lot and who sat in a room all day doing something), she agreed in three seconds.

A month later when I asked to change jobs, she approved the request in three seconds. I think she knew I did not really care if she approved the job transfer. She could not disappoint me. Whatever the outcome, it was all good.

What point am I trying to make? Simple. Shut up, serve your time, create goals, pursue them daily, hold yourself accountable, and learn to influence others through your actions, and not your words. If I did it, why can’t you?

To close, successful prisoners like Michael Santos, Shon Hopwood, and our clients, fully understand the opportunity costs that come with every decision. Keep that in mind while interacting with staff in federal prison. Learn to influence silently as I did and avoid trying to manipulate staff who is fully expecting you to manipulate.

P.S. Get on the waiting list for our mastering prison program here. I suspect we will reopen in early July.

P.S.S. To the reader who feels the need to text me everytime he finds a typo in my blog, please stop! When writing blogs I embrace the mantra, “done is better than perfect.”