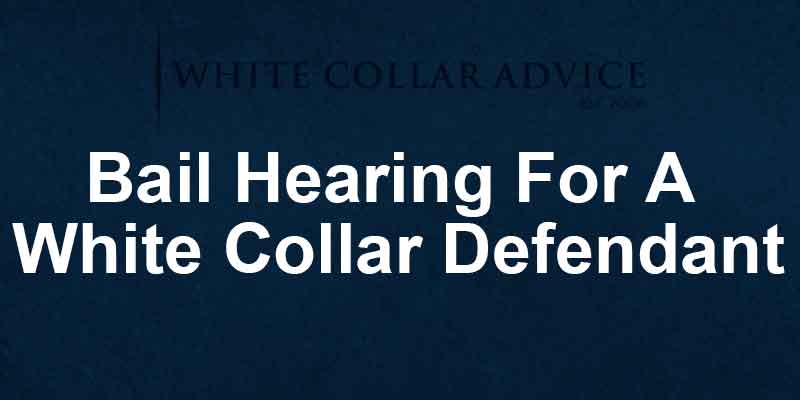 When a defendant is charged with a white collar crime, one of the first issues to be addressed is bail. The purpose of bail is to ensure that a defendant will appear in court during all phases of his or her case, including trial, and the purpose of pretrial detention is to ensure that defendants who are considered to be a flight risk or a danger to the community are detained. If a defendant is considered either a danger to the community or a flight risk, bail will be denied and pre-trial detention will be ordered, but only after a detention hearing. [18 U.S.C. §§ 3142(e) & (f)]

If bail is appropriate, the question becomes what bail is adequate. In federal court, bail is determined by judges, 18 U.S.C. § 3141(a), and bail conditions are controlled by 18 U.S.C. § 3142. Section 3142(a) provides that, at an initial appearance before a judge, if a defendant is not detained, he or she will either be “released on personal recognizance or upon execution of an unsecured appearance bond” [Section 3142(a)(1)], or “released on a condition or combination of conditions” [Section 3142(a)(2)]. Under 18 U.S.C. § 3142(b), which involves the least restrictive bail conditions, a court can order that a defendant be released on personal recognizance, which essentially means that a defendant simply promises to the court that he or she will appear when required. Alternatively, under Section 3142(b), a judge can order a defendant to execute on unsecured appearance bond, in an amount the court specifies and subject to the condition that the person not commit a crime, and, under certain circumstances, that the person also submit to the collection of a DNA sample.

Release on Bail with Conditions

If the court determines that neither personal recognizance nor an unsecured bond will assure the defendant’s appearance in court and the safety of all persons in the community, the court can order the pre-trial release of the defendant, but only subject to the conditions that, (a) the person not commit a crime; (b) in certain cases the person submit to the collection of a DNA sample; and (c) the person comply with additional specified bail conditions. [18 U.S.C. § 3142(c)(1)(A)]

Section 3142(c)(1)(B), in turn, provides that — in addition to the conditions set forth in Section 3142(c)(1)(A) — bail will include the “least restrictive” further condition or conditions that the court determines “will reasonably assure the appearance of the person as required and the safety of any other person and the community.” Section 3142(c)(1)(B) then lists 14 separate appropriate bail conditions. In virtually all cases under this section a defendant will be required to report on a regular basis to the U.S. Pretrial Services agency, will be subject to travel restrictions, including having to surrender his or her passport, and may not have any contact with victims or potential witnesses. Some defendants will be required to undergo mental health and/or substance abuse testing or treatment. In other cases, particularly where flight risk is a real issue, a defendant will be required to wear an electronic ankle bracelet to ensure that he or she does not move outside of a restricted area. If necessary, bail conditions can be modified. [18 U.S.C. § 3142(c)(3)]

There are also financial requirements that may be required to obtain bail, although a judge is not permitted to impose financial conditions that result in pre-trial detention. [18 U.S.C. § 3142(c)(3)] In this regard, Section 3142(c)(1)(B)(xii) provides that a defendant may be required to,

execute a bail bond with solvent sureties; who will execute an agreement to forfeit in such amount as is reasonably necessary to assure appearance of the person as required and shall provide the court with information regarding the value of the assets and liabilities of the surety if other than an approved surety and the nature and extent of encumbrances against the surety’s property; such surety shall have a net worth which shall have sufficient unencumbered value to pay the amount of the bail bond.

If real property is used to secure a bail bond, it will be necessary to obtain the deed to the property, and possibly even a title report, confirming that those individuals posting the property in support of the bond actually own the property. A property appraisal may also be required. When property is posted in support of a bail bond, it is almost always the defendant’s relatives or close friends who do so. The court may conduct an inquiry into the source of any property offered as collateral for a bail bond. If the court determines that the property, because of its source, will not reasonably assure the defendant’s appearance, it may reject the use of such property as collateral. [18 U.S.C. § 3142(g)(4)]

If a defendant is released pursuant to either 18 U.S.C. §§ 3142 (b) or (c), the court must issue a release order setting forth the conditions of release, advising the defendant of the “consequences” and “penalties” for violating a condition of release, and describing the federal obstruction of justice statutes. [18 U.S.C. § 3142(h)]

Finally, it should be recognized that the Eighth Amendment to the U.S. Constitution provides that “[e]xcessive bail shall not be required.” Moreover, the issues of bail and pre-trial detention also implicate the Due Process clause of the Fourteenth Amendment, as a result of which laws which impose pre-trial detention must “serve a compelling governmental interest.” U.S. v. Salerno, 481 U.S. 739, 752 (1987) Hence, bail conditions, including the amount of any bond, must be reasonable in light of the circumstances of the case.

When deciding the eligibility of a defendant for pretrial release, the court must consider the factors listed in 18 U.S.C. § 3142(g), which are as follows:

(A) the person’s character, physical and mental condition, family ties, employment, financial resources, length of residence in the community, community ties, past conduct, history relating to drug or alcohol abuse, criminal history, and record concerning appearance at court proceedings; and

(B) whether, at the time of the current offense or arrest, the person was on probation, on parole, or on other release pending trial, sentencing, appeal or completion of sentence for an offense under Federal, State, or local law; and

A violation of any bail condition could result in the revocation of bail, the issuance of an arrest warrant, and a prosecution for contempt of court (18 U.S.C. § 3148). Under such circumstances, any bail previously posed could be forfeited. Finally, it is a crime under 18 U.S.C. § 3146, if, after having been released on bail, a defendant fails to appear in court as required.

The Role of the U.S. Pretrial Services Agency

Soon after a white-collar criminal defendant is arrested or indicted, that person will be making an initial appearance before a judge, at which time the issue of bail (or pretrial detention) will be addressed. The defendant’s counsel will, of course, seek to obtain the least restrictive bail package for the defendant — if at all possible release on personal recognizance or an unsecured bond — although in most cases at least some additional bail conditions will be required. Often, an agreement on an appropriate bail package can be reached between defense counsel and the prosecutor before the preliminary hearing, so defense counsel will usually reach out to the prosecutor and try to enter into such an agreement.

If you have any questions about bail, or any other issues related to how I assist white collar defendants, please reach out to me. My contact information is below. 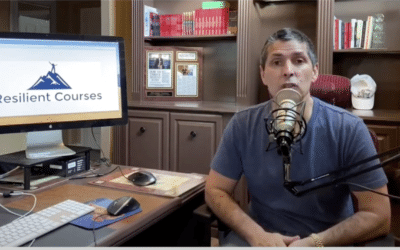 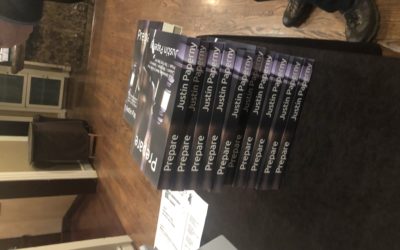