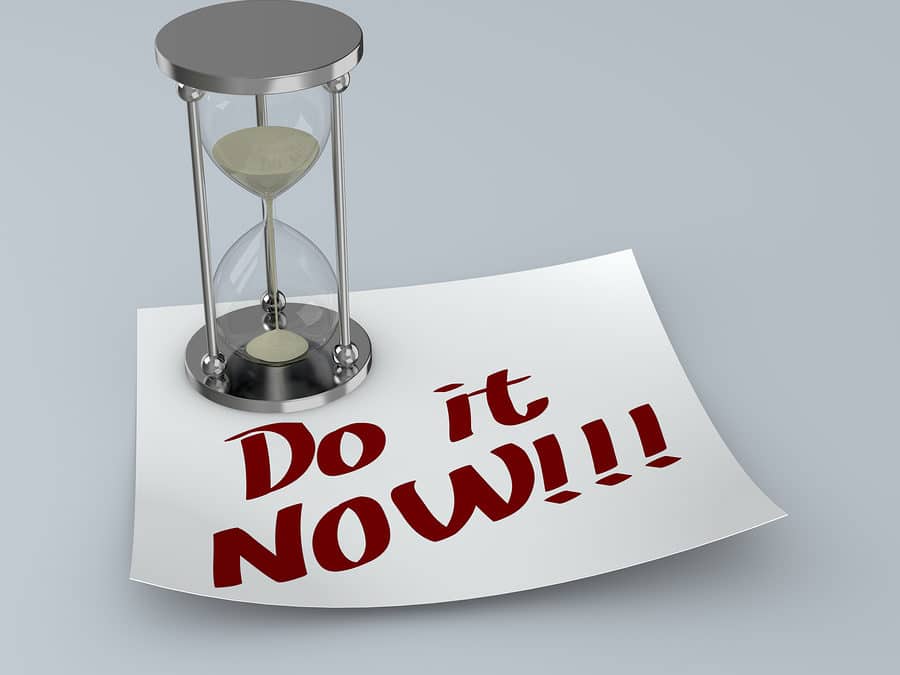 What are some things you cannot tell a Federal Judge?

Welcome everyone, I am Justin Paperny with Prison Professors and White Collar Advice, and I want to jump right in with a video that talks about some things you can and can not do, and this experience, or this video comes from someone who invested in our sentencing program. If anyone has watched any of our YouTube videos, I do not use YouTube to sell or promote our products. Go through my videos and watch them, I’m here to advise and teach. I am simply sharing our course and discussing it because it relates to you.

For some background, we’re big proponents of articulating through your own efforts as a defendant while you’re worthy of mercy, so you probably should watch the video with Judge Bough, who is interviewed by Micheal Santos, and in that video Judge Bough said a lot of things, including two percent of what influences him at sentencing, comes from lawyers. I’m not bashing lawyers, I’m not knocking lawyers, if you have a great lawyer, terrific, I had a great lawyer, what he was conveying in that video was judges, or excuse me, lawyers are hired guns. They’re paid mouthpieces, they’re paid to articulate things on your behalf, there paid to extol your virtues at sentencing, irrespective of what you did. It’s what they’re paid to do, and I hope you have a great one.

What our course, and what we try to do is focus on that 98%, how you can mitigate through your own actions, and one way that we believe that you can do is through creating a compelling personal narrative for a probation officer and a federal judge.

. And many of our clients have worked directly with us, where we will interview and help write their narrative. Some that may not have the budget and who like to write, and who find it cathartic to purge and share their story will invest in our Preparing for Sentencing Program and that program includes some templates or letters that have actually been turned into judges all across the country. And our clients whose letters are in this program really embraced the pay it for mantra. They said, “We’d love for you to share these letters, just remove our name and the judges name, et cetera,” but it’s the actual letter. So we’ve had a number of clients, defendants who have actually invested in this program. They invest, they get access, and boom, they can begin to modify and build their life story around our proven templates. Opening, background, remorse, lessons learned, a really simple to follow process.

So we had one gentleman, an executive in Texas who invested in the program immediately took action to influence his federal judge. I texted him, I said “Dude, I’m so impressed by your efforts. A lot of people talk about preparing, you actually did it.”

And he wrote this really compelling and really honest narrative, and I agree or throw in to anyone who invests in the course, I’ll give you an hour of my time to review it. I want to look at it, I want to discuss it with you, I want to make sure that there’s nothing in there that could negatively impact you. So the narrative came back to me, and I reviewed it, and there was really just one thing in there that I said to him we had to change. He wrote, “My short and long-term plan is to do anything I can to manage the pain and heartache I have brought to my family.” Well, that makes sense. I mean, that is a great plan. 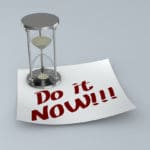 But the reason we had to remove this line, and a couple others like this throughout the narrative was because there was a little bit too much focus on him, how his life was imploding, how this was impacting his family, how he’s got a young child who, if he goes to prison, you know, is going to be away from his father.
So it’s all true but never forget: Your narrative is for an audience of three: a probation officer, a prosecutor, and a judge. 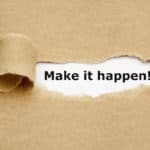 And it’s essential that you aren’t doing too much focusing on yourself, that you are identifying the victims. And this channel is White Collar Advice, we primarily work with white collar defendants, and in many cases there’s criminal restitution, and regardless of the crime, if it’s insider trading and there might not be someone you can identify who was a victim, the government is still going to argue that there are victims. It’s the integrity of the market, it’s taxpayer resources that have to investigate your case, and of course, in some cases like bank fraud, it’s the bank, a Ponzi Scheme, there are individual investors. If there is restitution and there are victims, that has to be the priority. That goes before everyone else. This isn’t about you, this isn’t about how your own life is imploding. How do you recognize the victims? How do you acknowledge a plan moving forward that’s realistic, that’s measurable? What are you doing as you prepare to go to prison to build a business that could create income to pay back the victims? What are your plans while on the inside?

So this narrative that our client who invested in this program wrote was excellent, and the huge value after he wrote it, it’s, I guess about six pages and 3000 words, maybe want to shorten it a bit, the value in having me come in afterwards was saying, “Everything is great, do this, that, we have to got to soften and change this a little bit.”

Now, what you can do, and I shared this with him, I’m a huge proponent, and many of you watching this know, the process is often the real punishment. So when I caught my case in December of ’05, and eventually surrendered to prison in April of ’08, the real punishment was the process for three and a half years of wondering and waiting, what the hell was going to happen? Living in that land of the unknown, that was awful. So what you can do is you can mention the pain that you’re in, you can mention the consequences that you are enduring as a result of your reckless and criminal conduct. You can mention that regardless of how long you serve in prison, in many ways this is a life sentence, you are in prison every single day because of the pain and shame you feel for creating victims, for … Do you get it? You can sell that, you can talk about it, be authentic, be truthful, but the priority is on the victims here, they have always got to go first.

Lastly, this did not happen in this letter, but occasionally in some letters that I see … And again, if you think you can write this letter without us helping you or investing in our program, great, I just know you need to do it.

If others say that they can help you do it, great. Read a hundred of them that they’ve written. Ask if judges have commented on them. Get direct feedback. Speak to their clients who have said, will be able to tell you, “Yeah dude, this helped me. This helped me.” So, I want to be very clear about that, if we can help you, great, if not, you just have to do it, and I’m offering some advice on what you can and cannot do. 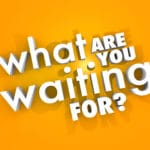 Let me touch on … I’m very animated this morning. I’m just, you know, this is very important to me. This is my life, it’s what I do. Why go to prison for any longer than is necessary? Why spend hours writing a phenomenal narrative and have one sentence or one line derail hours of progress? But that’s all it takes. I can’t have a judge fixating on one thing that you say, ignoring the rest of your message, and that comes down to this last point on the subject, don’t try to guilt judges into not sending you to jail. It doesn’t work.

So, I can tell you that when I came home from federal prison I had a lot of time on my hands. I was on probation, I was beginning to speak on ethics and white collar crime, I was beginning to consult, but I wasn’t as busy as I am now, I just got out of jail, right?

I’ll never forget a defendant basically telling a federal judge, you know, if you send me to federal prison I’m going to be away from my infant son.

It’s true. I mean, who in the hell wants to be away from their infant son, you know? And the judge said, “Well, wait for a second, wait for a second, are you trying to guilt me into not sending you to federal prison? Is that what you’re trying to do? Are you trying to make me feel bad that you created victims and stole millions of dollars from people, and I shouldn’t send you to prison now because of that? Does that seem like …” The judge was angry, and it derailed what was otherwise a very good statement. I didn’t read his letter, but I’ve seen this scene throughout. So what can you do? You can tell the truth. “If my infant son, or soon to be son were as important to me as I thought, if my family and community and reputation were as important to me as I thought, I would not have broken the law. It is my fault. I own it. Here is my plan moving forward.” Don’t guilt the federal judge. Please.