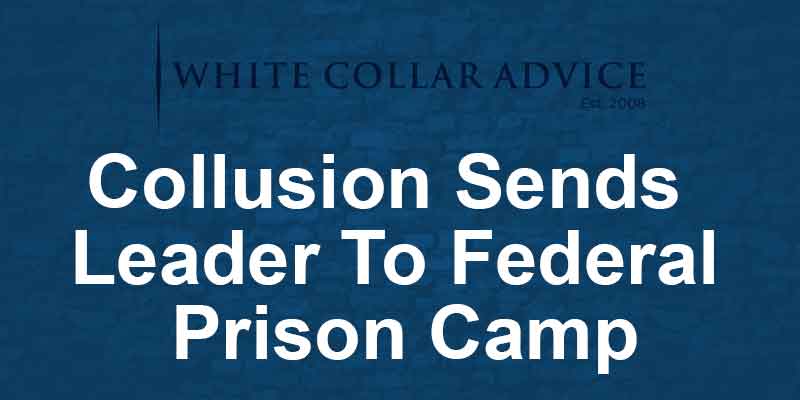 “I’m more educated than you,” this defendant told me as I picked up the phone.

“Hmmm, have you been talking to my wife who loves to remind me that her Cornell degree is more valuable than my degree from USC?,” I asked.

“Sorry, I don’t mean to be off putting. I’ve put off making this call for quite some time and I guess I’m sort of insecure right now and I’m not sure what to say. My wife’s been watching your White Collar 101 videos, and she demanded I finally call you. Oh and I think USC is a good school, just not one I would have chosen.”

“Stop while you’re ahead!

I had too much pride to ask for help. I was also too stubborn. Those mistakes cost me an extra $200K in legal fees, and I served longer in federal prison then I should have. Worse, I made matters worse on my family.

This caller is the reason I got into this business. I was him–the only difference is he had the courage to make the call.

Through our call I learned he had built a business in the construction industry. After learning that some of his colleagues were colluding with a competitor he did not stop the practice. Instead, he tried to fix it. In time, their competitor went to authorities to seek immunity. By trying to stop the colluding it proved he was aware of it. Hence, his guilty plea and looming prison term.

I asked him what he was hoping to learn from me. He told me that he became successful by studying leaders he admired. He spoke of his father and uncles. He told me that he admired me. Further, he said he felt that by working together, he’d be more likely to develop the skill set and values it would take to succeed through federal prison, federal probation, and beyond. In just a few minutes he went from bashing my alma mater to giving me the highest compliment I could receive.

I implore those trapped in struggle to think of who you admire most. What do their daily routines look like? What motivates them? What makes them tick? I encourage you to find those leaders and emulate them, as I did. I tried to emulate people like my mom and Michael Santos. Further, I emulated those who died hundreds or thousands of years ago, like Montaigne, Socrates (click here to read blog I wrote about Socrates from prison), and Seneca (I’m currently listening to Tim Ferris’s audio books on Seneca). In time, I picked up some of their traits. I molded them to my liking. To be clear, I’m not putting myself in their class. I’m simply saying modeling some of their attributes rubbed off on me.

Go find that mentor, or leader you admire. Learn from them. Ask questions, and begin implementing what resonates with you at once. Don’t be too contemplative or procrastinate. Just take action. 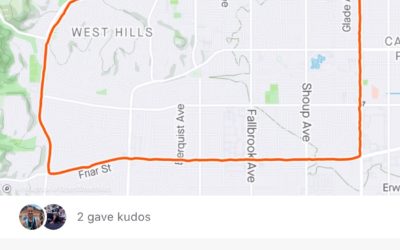