Catch Errors In Your Presentence Report Before They Catch You 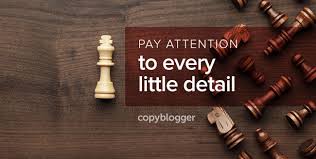 How can they get away with that?: Catch errors in your Presentence Report before they catch you.

I recently explained a rather bizarre circumstance to a friend who, to her benefit, knows very little about the United States Justice Department and how the government does battle against criminal defendants. This particular situation involved a report from the Office of the Inspector General (a/k/a internal affairs for federal law enforcement officers), that set out in glorious detail how the lead investigator in a case violated federal law and department policy both by conducting that very investigation and the manner in which he conducted it. My friend’s response was almost doubtful: “If that is true, how can they get away with that?” I fought back my desire to go into all the things the government gets away with and thought, “That would be a great blog series.”

If you are reading this as a person under investigation, indictment, or having pled guilty, you either know, or soon will know, that at times certain individuals within the federal government will try, do, and get away with a great deal to obtain a result that it feels is proper. As you well know people make mistakes. Will these mistakes be done at the expense of the Constitution, your sense of justice, and contrary to what people perceive as fair? Yes, yes, and yes. I offer this particular article and its examples to show how you can prevent this from happening to you and what I can do to help.

By now you have probably read on my previous blog or other posts about the Presentence Investigation Report (“PSR”), which, among other things, contains a recommendation of your offense level and sentencing range to your sentencing judge. This report forms the basis of your sentence for your sentencing judge. It stands to reason, then, that getting it right is also an absolute necessity because getting it wrong can and will result in you spending more time in federal prison. The stories of Drew and Bob, actual people I met in prison, reveal the effects of errors in your PSR and how to prevent them.

Drew is a smart young man from Georgia who was indicted and pled guilty to theft of information via computer. In his PSR the Probation Officer recommended that Drew’s offense level be increased by 6 levels, which caused the recommended sentencing range to more than double – from 18 to 24 months to 46 to 57 months. The increase was based on a “number of victims” enhancement, which many white collar defendants face. Drew received a sentence of 48 months. When I looked into his case it struck me that Drew never used the information that was copied from his computer. If that is the case, how could he have any victims?

Bob is one of my favorite people I met while in prison. A former plumber, Bob held himself out as “The Bitcoin King” on the internet. Unfortunately, because he did not have a license, Bob was violating a federal law related to (but not exactly) money laundering. Bob pled guilty to conducting a money transacting business and received a 48 month sentence. As I looked at Bob’s plea and sentencing documents it occurred to me that his sentence might not be right. In fact, when I looked at the Sentencing Guidelines it was clear that Bob’s PSR recommended his sentence be derived from a guideline that dealt with money laundering and not the guideline for the unlicensed money transaction business. The result was a sentence that was twice as long as the Guidelines would recommend. I did not understand how it could be that wrong.

I helped both men filed petitions for habeas corpus (under 28 U.S.C. § 2255) in their sentencing courts to attack their sentences based on the ineffective assistance of counsel. Essentially, we claimed that if their attorneys had seen these glaring errors and asked the court to address them prior to sentencing the imposition of their sentences, those sentences would have been shorter.

So what happened for Drew and Bob? One was victorious and the other sits in prison waiting for his judge to remedy the error. The result of each is why it is important for you to get your case reviewed prior to your sentence hearing.

In Drew’s case the government acknowledged that the law in his circuit did not allow for a number of victims enhancement to be applied and that if his lawyer had objected to its inclusion his sentence would have been shorter. That resulted in Drew’s judge ordering his immediate release 23 months into his 48 month sentence. In all likelihood had Drew and I been able to review his PSR prior to sentencing Drew would have received a sentence of 24 months, which would have allowed him to leave prison after 16 to 19 months after factoring in credit for good time and placement in a federal halfway house. The error, though finally remedied, ended up costing him roughly half a year of his life.

Bob has not been as lucky. Even though it is clear that the Probation office made its recommendation using the incorrect guideline, the government will not admit its error. For reasons unknown to me Bob’s district court judge has yet to reduce his sentence. Would the government have gotten away with using the wrong guideline if his attorney paid attention to the details of the PSR and the interaction of the guidelines and Bob’s conviction? Most likely not.

How can you prevent the government from getting away with this? Absolutely have your PSR examined by an independent and objective person. Unfortunately, many criminal defense attorneys trust the Probation Officer and are unwilling to make the tortuous journey through the United States Sentencing Guidelines to assure that your sentence is correct.

I beg all of you to prepare and to catch errors in your presentence report before they catch you. 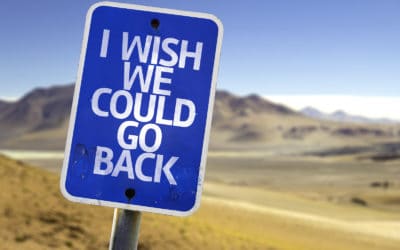 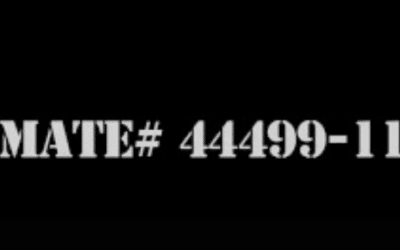 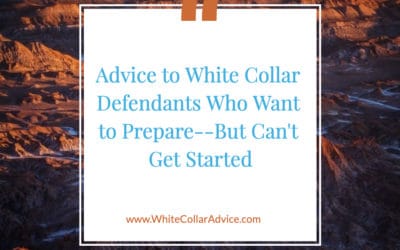 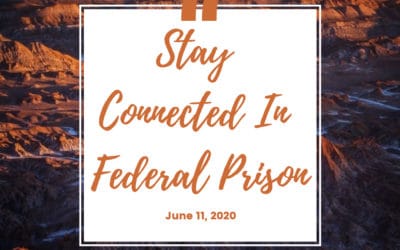 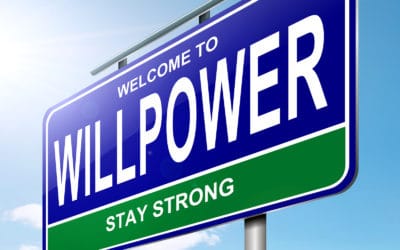