What is a Sentence Mitigation Plan? 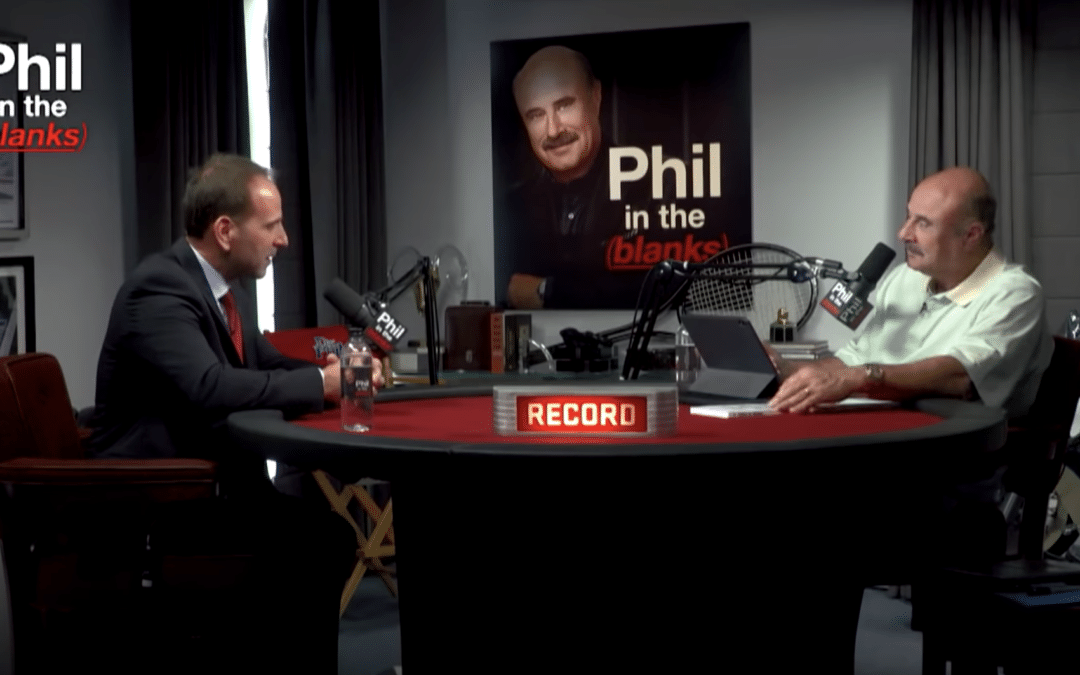 Too often, a defendant doesn’t do anything to prepare for the sentencing hearing. In fact, often times people call me AFTER they have been sentenced.

When we speak many admit they had never even heard the term, “sentence mitigation plan.”

It’s understandable. Many defendants don’t think of themselves as criminals. Regardless of what type of activity brought them to the attention of authorities, they think that they’re different, immune from law enforcement. They may not know anyone that has been through the criminal justice system, and they cannot conceive of themselves going into the system.

You may need think you are different, but I most certainly thought I was different! In my book, Lessons From Prison, I wrote about my experience.

For many years, I worked as a stockbroker. I thought of myself as a professional in the financial services industry. When I learned that authorities were about to charge me with violating securities laws, I believed that I could maneuver my way out. In time, I believed that prosecutors would see me as I saw myself:

But authorities saw me differently. In their eyes, I violated securities laws. That made me a target for prosecution. At that time I should have begun my sentence mitigation plan.

Why was that the time to begin my sentence mitigation plan?

When federal authorities target a person for prosecution, their conviction rates exceed 85 percent. With those odds, it makes a lot of sense to begin thinking about a sentence mitigation plan at the soonest possible time. Regardless of what type of charge a person faces, it’s important to realize that sentencing proceedings will likely follow. Sentence mitigation plans can help.

Do you understand what your defense attorney will do?

Attorneys will work with:

While the defense attorney may be a great analytical thinker, he may not have time to listen to the defendant’s life story.

For that reason, every defendant should invest the time to present that life story through their sentence mitigation plan.

A life story can make all the difference in the world when it comes to sentencing. Indeed, our team has worked closely with many federal judges. Our website includes two interviews that my partner Michael did with federal judges. Michael asked those judges what steps a person could take to influence the judge’s decision. Each judge responded by saying that, when it comes to sentencing, they want to hear from defendants.

Our interviews with both judges are available for through our YouTube channel, under the following playlist:

As stated above, attorneys are great analytical thinkers. Since they know it’s the prosecutor’s burden to prove a case, they operate out of an abundance of caution. They do not want to introduce any evidence that a prosecutor could use against their client. And since most defendants start out in denial, incapable of fully appreciating the system or the charges against them, some attorneys do not want their clients to say anything.

Attorneys may have invested considerable amounts of time to construct an elaborate defense. They do not want their clients to make statements that prosecutors may twist, making it more difficult for the attorney to argue for leniency at sentencing. Defense attorneys may prefer to rely upon case law, facts, and what the prosecutor could prove.

We have a different perspective. Our team has interacted with more than 1,000 people that have gone through the criminal justice system. We’ve had personal interactions with state and federal judges. Based on our experience, we’re convinced that defendants put themselves in a far better position when they engineer an effective sentence mitigation plan. When a person creates and executes on an effective sentence-mitigation strategy, that individual does immense service to his defense attorney.

In our view, an effective sentence mitigation plan will strive to achieve several outcomes:

There is always an opportunity to create a mitigation strategy. It is equivalent to building a sales presentation. And how do we accomplish that goal? We begin by thinking about our audience. A sentence mitigation strategy has an audience of one: the judge.

“What steps can you take to differentiate yourself from every other defendant that comes before the judge?”

Let your lawyer argue the law and deal with the evidence against you. When it comes to articulating the story of your life, use your own words, in a first-person voice. From our perspective, this is a common sense.

Your lawyer is a professional advocate, skilled in the arts of persuasion. Even if the most notorious criminal retained your attorney, a professional code of ethics would require your attorney to provide the most zealous defense possible. After decades of practicing law, judges know that the defense attorney is going to argue for leniency at sentencing.

While deliberating over the appropriate sentence, the judge isn’t too concerned with arguments on case law. He has read the case law; he has his own opinion. On the other hand, he doesn’t know much about the defendant.

Prior to sentencing, defendants have an opportunity to influence the outcome. Again, a defendant does well when he starts from the premise that he’s about to make the biggest sale of his life. The only question is how well he has prepared, or how much time, energy, and resources he wants to invest to build a persuasive case.

Our team feels strongly that when a defendant invests the time, resources, and energy to architect and build these multi-part sentence-mitigation strategies, they advance prospects for the best, possible outcome. Since each component takes a long time to prepare, we urge defendants to begin at the soonest possible time. Ideally, the sentence mitigation plan or strategy should be well developed before the pre-sentence investigation takes place.

If you would like discuss your sentence mitigation plan call me at 818-424-2220 or click here to schedule a call. You can also text me to sent an appointment.