What Do You Remember The Most About Federal Prison? 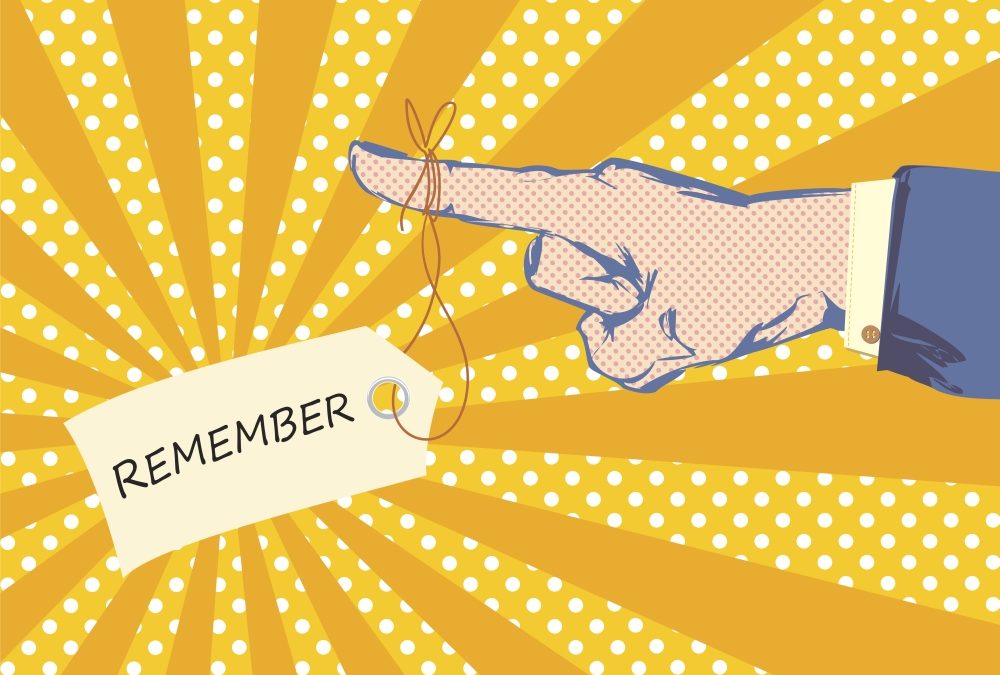 Remember The Most About Federal Prison?

Over the coming weeks, I will post some of the answers I shared about life in federal prison.

One of the questions was, “What do I remember the most about federal prison? My answer follows…

I vividly remember the dignity of long-term prisoners, like Michael Santos and many others.

One may expect that many first time nonviolent drug offenders serving unnecessarily long sentences as a result of mandatory minimum sentences would spend their days complaining. You’d be wrong!

My bunkee, for example, Tai was serving a 20 year sentence for trafficking in marijuana from Hawaii. Tai didn’t have any of the breaks and privileges that I had taken for granted in life.

His father died before he was born. He was raised by a single mom who worked three jobs in Hawaii. He began using drugs in junior high and he dropped out of school in high school to become a drug dealer.

My goal in this post is to not draw a comparison between sentences of nonviolent drug offenders and white-collar criminals.

I will, however, briefly mention that I was only sentenced to 18 months as a consequence of my white collar crime. I was fortunate enough to retain the best lawyers and I was able to remain free on bond to create a new record that impacted my ultimate sentence.

Tai, I learned in prison, was immediately remanded to custody in a holding cell in Hawaii. He was unable to post bond as he waited for more than 18 months to be sentenced. It’s clear that he did not have the opportunity to mitigate and prepare for sentencing as many other defendants do. 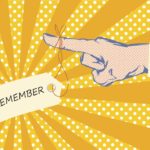 Remember The Most About Federal Prison?

“Bud, you never seem mad. You are serving two decades for selling dope. That’s crazy yet you never complain. You wake early, pray, exercise, mentor young prisoners. You talk about being grateful simply because you’re alive. When I’m out of bread, you put your last piece in my locker. All you do is give back and you never complain,” I told him.

“I see too many guys with short sentences focus on what they don’t have. It’s simple. I’ve learned to focus on what I do have and that’s a lot,” he said humbly.

After speaking with him and others who had fallen victim to our countries obsession with mass incarceration, I grew embarrassed that I had at one time complained about my 18 month sentence. I was so fortunate.

When I thought about this question, I had initially planned to answer it differently. I was planning to write about a white supremacist with whom I served time or useless guards who do very little to actually correct. But that would be too easy, too cliché.

Maybe this answer isn’t exciting. But that’s OK. When I’m asked when I remember most, it’s simple: The dignity and strength embodied by long-term prisoners who never complain inspires me. These good men who should have been released years and years ago, yet remain in prison, find ways to improve the lives of others. I will never forget it.