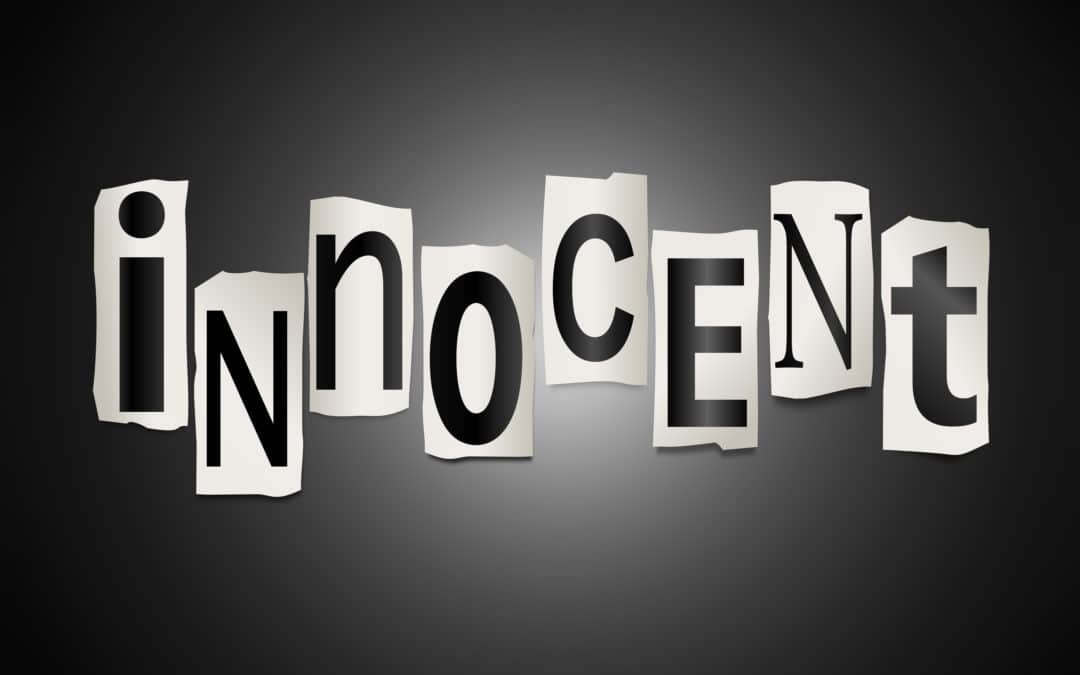 Welcome, everyone. I am Justin Paperny with White Collar Advice and Prison Professors.

Thank you for giving me a few minutes of your day. To the extent that I can, I’ll be brief. I’ll get right to the point and jump in with a very interesting phone call I received a couple of days ago. It’s a phone call, frankly, I’ll never forget. I’m very grateful that our company is beginning to work with this gentleman.

Let me be clear. There are many people watching. I want to make sure I don’t indict my whole audience.

That can lead to unsubscriptions. Let me be clear about this. I, for a while, thought I was innocent. I, for a while, didn’t think I should go to prison. I, for a long time, thought it was UBS, the corporate culture, et cetera. When I got to prison, I realized I did wrong. I created victims. I knew better. I should deserve to be held accountable.

Some of you may be watching this, thinking, “Yeah, that’s me. I’m one of those innocent white-collar defendants who are innocent, but I pled guilty.” There is a chance that down the road, as you get further away from your conviction, that you may see it differently, that you can come to better understand the government’s version of events. You may argue that it was gray, that it should have been handled civilly versus criminally, I get it. My point is, in time, you may come to see the government’s version of events. Now even as aggressive as they were, okay, you can see how they got there.

I said to this executive, “If you are innocent, why have you decided to plead guilty?” Besides the obvious answer, which is the odds of prevailing a trial are so low, we know the data, he said to me, “They were going to indict my wife and son. I would do anything for my wife, I’d do anything for my kid. I decided to take the fall. I had to. The second they mentioned they were going to arrest my wife and daughter unless I took a plea, I absolutely took the deal. I would say whatever they wanted me to say as long as my wife and kid were out of this. I would serve a lifetime in prison to ensure my wife and son were kept out of this.”

Unfortunately, it’s not always a fair fight. Even though this defendant has resources, you can’t compete with the resources the government has. To think that they are always acting ethically or … Well, it’s kind of like believing Philip Morris doesn’t want you to smoke cigarettes or McDonald’s really doesn’t want you to buy that Big Mac, or McDonald’s was happy when they took down supersizing because of that movie. It’s just not logical.

The government has an end in mind: convictions for white collar defendants

They advance their career at your expense, and sometimes I think they overreach. That’s why sometimes innocent white collar defendants go to prison. This gentleman who’s trying to reconcile, “How do I lie? How do I do it? Am I going to get in trouble for lying?” We have this dilemma here.

I said, “Well, let’s walk that through. You just pled guilty, or you signed a plea agreement. You’re then going to go in front of the judge and say it differently. He won’t take the plea. You’re going to go to a probation officer and not express any remorse. How is that going to look? It’s not going to work out well. Since you’ve signed the plea and since you have acknowledged that you did this, as made up as it is, you have to go all in, and that comes back to you, then I’m going to be a liar. I’m going to be a liar.”

I asked him if all the business deals he’s done in life have been easy.

He said no. Have they all gone smoothly? He said no. I said, “Well, you need to begin to look at this like a very tough business deal, because some business deals, you’re fixated on the end, completing it. In this case, that’s what you need to be fixated on: the end. In this case, while I’m not always a proponent of the philosophical phrase ‘the greatest good for the greatest number’, this scenario is the greatest good for the greatest number, namely your family, your kids, and grandkids and employees.”

The problem with that philosophy, ‘the greatest good for the greatest number’, there’s a percentage of the people who suffer who take the hit, who fall. That’s why it’s not, frankly, the best philosophy, in my opinion, but, in this case, it works. He is the one that’s going to take the fall, the greater good for his family. He began to get around this and said, “Okay, I can do that, but I don’t really want to reach out to my network. They’re so busy. It’s so uncomfortable. It’s so awful.”

I said, “But your highest value is family and freedom. They’re synonymous. You want to get home. Just like some business deals, you may have to work and grind it out and it’s tough. This is a business deal. If that requires you asking for some letters, having coffee with friends, asking them to write a letter that demonstrates your character, you have to do it.”

Just like when I sold real estate, and it was 107 degrees in Calabasas and I’d show a property for eight hours a day before I was due to meet with the US Attorney’s office to plead guilty. You’ve got to do it. You have to. It’s for the greater good.

Then I said, “Well, let’s look at it this way if it makes you feel bad that you’re going to be lying. What would they do? What would any reasonable person do?

What would any reasonable person do knowing that the government, because of a defendant’s unwillingness to plead guilty and threatening to go to trial then threatens the family?”

I’ve had clients where they’ve done similar things. I’ve done YouTube videos with children whose parents have been indicted and swept into this. In some cases, the husbands wait too long and they indeed go in and get the wife. I’ve just read about a case in Houston a couple of weeks ago where that was the case.

Let me wrap up this video. If you are one of the many white collar defendants who has pled guilty, I empathize with you. I’m sorry. It was very easy for me to serve time in federal prison because I did it. I want to make clear that all of you watching understand the difference between not having criminal intent and being innocent. I didn’t have criminal intent. I didn’t start my career as an executive at Bear Stearns or with the intent to defraud and create victims and ruin my reputation and lose all of my licenses and embarrass my family and go to prison. I didn’t wake up and graduate USC with those intentions. But as we know, I began to make bad decisions.

As I wrap up, when I wrote Lesson from Prison, I was more cynical. I believed that if you were in prison, you did something wrong. If it’s your name versus the United States of America, you have to have done it. Why? It was 10 years ago. I only had my experience to draw from. They got me. I did it. Serving time in prison and now working with hundreds of clients and just learning, and this is my life, learning this stuff, it’s true. We indicted some good people to prison who are innocent. In this case, to the extent that we can, we’re going to share why he’s worthy of leniency, why he’s worthy of the most favorable institution.

I love what he said to me. He said, “Justin, I watched the video that Michael Santos filmed with Judge Bough. I have great lawyers and I’m grateful to work with them.” But he said, “Judge Bough said about 2% of what influences him comes from the lawyer and 98% comes from me. I love my wife, I love my son. I’m going to focus on that 98%. I need your help with that 98%, Justin. Will you help me?” It’s like I got chills. I mean I get chills now. It’s very personal for me.