The Surprise or “Ambush” Interview

The Surprise or “Ambush” Interview

If you missed the first two parts of my series on government interviews, you should go read those now.

Part 2: When You Lie To The Government What Crime (Or Crimes) Are You Committing?

In this third part of my series on government interviews, I’ll discuss how the surprise or “ambush” interview is used by government agents as an investigative technique.

Purpose of the Surprise Interview

The surprise interview is a valuable tool designed to obtain critical evidence.  So why is it such a valuable technique?

What to Expect in a Surprise Interview

Surprise interviews are carried out by either criminal investigators (FBI agents, Postal Inspectors) or investigators from regulatory agencies.  They often are done at an individual’s home either early in the morning or late at night.

Surprise interviews also be attempted at the office during the execution of a search warrant or during a surprise regulatory examination.

It could happen to anyone, and almost anywhere.  For example, pro golfer Phil Mickelson was confronted by FBI agents conducting an insider trading investigation, first at Teterboro Airport in New Jersey in 2013 (presumably as he was boarding a private plane), and then on May 29, 2014, after the first round of the Memorial Tournament at the Muirfield Village Golf Club near Columbus, Ohio.  At the airport, Mickelson spoke to the agents for about an hour, pledging to cooperate but denying any culpability.  Then he retained an attorney.  Not surprisingly, at the golf tournament Mickelson told the FBI agents to “speak to my lawyers.”

If by phone, the interview may seem less confrontational, but it’s just as fraught with danger.  Lying to an agent over the phone is no different than lying to an agent in person.

You’ve all heard about Miranda warnings on TV: “You have the right to an attorney” and “anything you say can and will be used against you.”  But no Miranda warning is required before a surprise interview because it’s not a custodial interrogation.  However, as noted in Part 2 of my blog on government interviews, given the government’s concession on Section 1001’s “willfulness” requirement, agents may now find it necessary to at least advise individuals that lying to the government is a crime.

Normally two agents are present during the surprise interview, and notes are taken.  Therefore,

The agents may also attempt to convince the person to a sign a statement or affidavit.  If there is no search warrant, the agents may seek a person’s voluntary consent to search his or her premises and/or computer.  You generally shouldn’t take the bait, however, because you never know what the agents may find.

In Part 1 of my blog, I discussed the key rules to follow when confronted with a surprise interview, and they bear repeating because they are so important.

Now you know what to expect in a surprise interview, why they are such an important investigative technique, and what to do if you are confronted with one.

Contact Me Now If You Have Questions – Even if you are outside New York and New Jersey, I work with experienced white collar defense attorneys across the country.  After we speak, I can make an introduction.

This blog is the third of five that I’ll be posting on the issue of government interviews.  If you’d like to learn more, please feel free to reach out to me at (212) 592-1513.  I practice white collar criminal defense and securities and bank regulatory defense in New York, New Jersey and elsewhere, and my contact information is included in the link below. 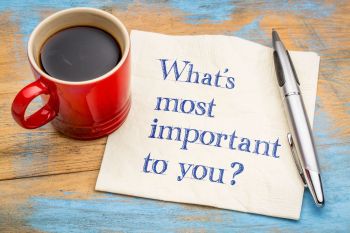 Pros & Cons of Making A Restitution Payment Before Your Sentencing Hearing

Pros & Cons of Making A Restitution Payment Before Your Sentencing Hearing One of the top questions we get from our federal prison consulting clients is, “Should I pay any criminal restitution before my sentencing?” Conventional wisdom would say paying as much as... 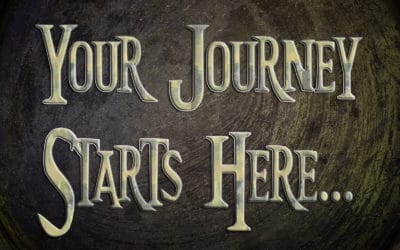 How Do You Have Productive Days In Federal Prison Camp?

Earlier today I spoke with a student from Columbia University. She is writing a term paper about my work as a federal prison consultant. As I recall, the student originally found me through this Washington Post article that covered our companies work in the College... 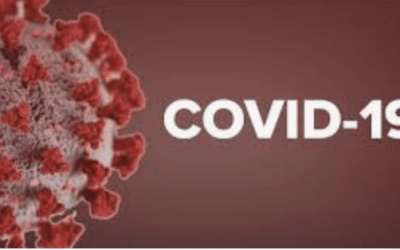 Early Release From Prison Due To The Coronavirus "Hey, I have been following your work for a while. We need your advice. My dad is at Yankton Federal Prison Camp. He is serving 48 months for healthcare fraud. We talked to a white collar defense lawyer who said he can... 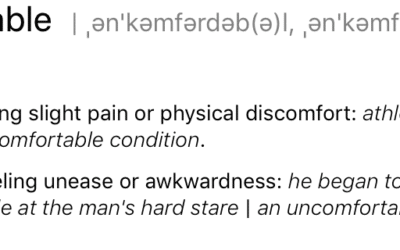 March 25, 2020 This blog is going to set the tone for a Youtube video I plan to film this week. Once I film the video I will add it to this blog. I will call the video, Uncomfortable Truths About Life In Federal Prison. Full disclosure: This blog will only contain...

Will The Coronavirus Lead to Shorter Federal Prison Sentences?

Will The Coronavirus Lead to Shorter Federal Prison Sentences? To begin, I hope you and your family are safe. We have received hundreds of messages from defendants and clients all over the country. Many want to know what precautions the Federal Bureau of Prisons is...

Making These Mistakes Will Lead To A Longer Federal Prison Sentence

March 9, 2020 For many years I have discussed how post offense conduct can help lead to a shorter or longer federal prison sentence. In this video with Dr. Phil, I discuss many of the bad choices I made as a white collar defendant. In my first book, Lessons From... 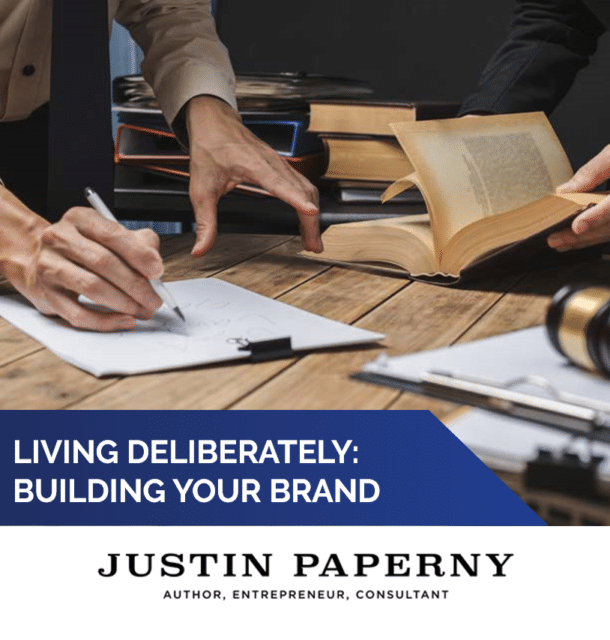